Blog
You are here: Home1 / Blog2 / Cold Sore Remedies3 / The Lengthy History of the Cold Sore 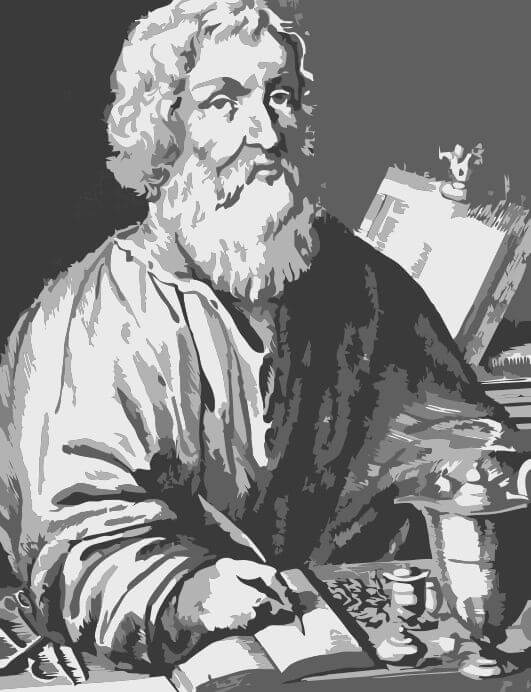 Over 2,000 years ago Hippocrates wrote about the lesions suffered by many people during his time. Greek scholars referred to these sores as herpes based on their word “herepein”. This word, meaning to creep or crawl, described the tendency of the lesions to spread. Ancient history offers many references to this troublesome condition and it is obvious that the sores and their spread was very similar to what people experience today.

There were numerous methods used over the years to control the problem, but few were effective and none were able to stop the sores from reappearing later on. Public kissing was banned by the Roman Emperor Tiberius who hoped the effort would stop a serious outbreak. Celsus, a Roman physician, treated the sores by cauterizing them with a hot iron. Of course, cold sores were also treated for centuries around the world with the popular medical method of bloodletting.

Surprisingly, there were many methods of treatment that were useful. During the middle ages a plant known as Tansy was used to treat herpes sores, both genital and cold sores. This plant is now undergoing laboratory studies by medical researchers because it is believed to contain beneficial anti-viral properties. Ancient Egyptians used honey and aloe for a variety of skin concerns and both are known today to be genuinely soothing for the skin.

It was not until the late 19th century that it was proven conclusively that the sores were transmitted from one person to another and not by eating tainted meat the way many believed. Emile Vidal, a French Scientist, made this discovery after an American dermatologist singled the virus out as unique from other non-contagious skin concerns. In the early 20th century it was determined that cold sores are not a blood-borne disease but a virus that travels in the nerves. Despite the accuracy of these early studies it was not until 1981 that an effective anti-viral drug was released.

In 2008 scientists discovered that a gene mutation is present in people that develop cold sores. This was a mystery since many people have the virus that causes cold sores in their body, but never develop a single lesion. The discovery showed that the immune system in those who have the mutation is not able to ward off cold sores the way others do.

Luckily for modern cold sore sufferers there are better solutions than attaching leaches or scalding themselves with a hot iron. The research performed is offering the potential for a cure and effective treatment methods like the Cold Sore Inhibitor, OTC creams and prescription medication make it easier to avoid an outbreak or rid the body of one faster.

How to Prevent Cold Sores